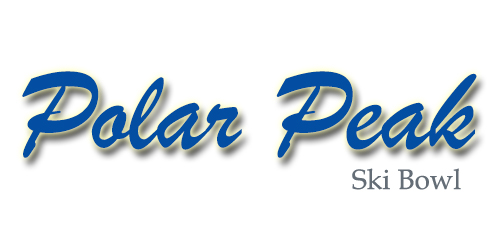 Our P-4000 (Peak) snow guns produce a smaller crystal that is almost powder like snow, almost indistinguishable from the real thing

The P-4000 snowguns were custom designed here at Polar Peak back in 1994 and have been a main stay since.

We use a combination of snowguns, including this Ratnik Baby Snowgiant X-2, in addition to our home made guns

The Ratnik Baby Snowgiant X-2 creates a large crystal snow that is durable, it is a main stay for our system during base building

It all started on the cold morning of October 27,1990. That night the temperature dropped to a chilly 20 degrees and it was to be the first night that Tom and I were ever to attempt making snow. Our system was crude, consisting of a small electric compressor, a spray gun, and a couple hundred feet of garden hose, but me being only 13, and Tom 11, we were very impressed with our little system. Sad to say we didn’t make a lot of snow that night but it was to be the foundation from which Polar Peak would launch into the highly technical field of snowmaking.

Snowmaking is a big part of what we do here at Polar Peak, it is our culture and what we are well known for. From firing up at the first signs of winter in October, to making 12 foot piles to withstand the duration until July we focus hard on making snow, and a lot of it (for our small area).

Behind the scenes of Polar Peak Snowmaking

From that day in 1990 to today snowmaking plays an important role in our lives here at Polar Peak. The science is simple, take some water, break it apart using air (or a nucleation) and you have snow. as simple as it sounds the science and technology behind making snow is incredibly complex and interesting and involves everything from engineering to meteorology. We spend countless hours looking over different weather models from October to April, trying to pin point when when we will get the most bang for our buck. We may not be running a business, however the snow we put on the ground is an investment, and is not taken lightly.

A lot has changed since 1990, the original system behind guns consisted of a small gas powered pump and three electric shop compressors that supplied resources to our small hill via garden hose. This system allowed us to make snow on the former Beginner Novice slope. As things progressed our first investment was a pump, which allowed us to move on from using well water from the house. The main issue with using well water was that when things went wrong we would pump air from the compressors back into the well. I can remember numerous mornings coming in after making some snow and turning on the faucet to get some water for a cup of coffee but hearing a tremendous whoosh of compressed air coming out instead. It was quite an experience, but it did convince dad to buy us the pump.

In the autumn of 1994 we purchased our first large compressor, a Leroy 125 CFM air compressor. For water we had one electric pump and one gas pump. This was to be the first year that we ever made snow on the main peak, prior to that we pumped water, essentially making a glacier, it worked, but it had its shortfalls. Being able to make snow really provided us with a lot more ability to do the things we wanted, particularly ski longer in the season.

After many years of experimentation, from the small garden hose guns to our stint with glacier making, we continued to develop and build our own guns. Each gun we created was given a series name, beginning with “Peak” or “P” for short. We created a range of different guns, some worked, some didn’t, others needed re-engineering but were successful. Today we have an arsenal of over 10 different snowguns used in different weather conditions, from our P-1000 which produces good snow at marginal temperatures, to our P-4000, which is used to produce a more powdery snow (smaller crystal size). The P-4000 has a 4:1 air water ratio. In 2012 we added what has become our power house guns, Ratnik Baby Snow Giant X-2s. The two Ratnik guns are used extenstively to build base depths on Upper Glade, Lower Glade, and the Tundra Tubing area. The X-2 produces a larger crystal which results in a mor durable snow. This is visible in our ability to ski well into June and July.

Our complete system consists of 2 electric pumps and a small gas pump that we can use if needed as an alternate to the electric pumps. We have over 800 feet portable PVC piping along with several hundred feet of 1″ high pressure, and of 1.5″ jacketed, snowmaking hose. Stem lines and hydrants exist on the Lower Glade/Tundra and Chute slopes. There are 4 snowmaking hydrants that are used to deliver water on the hill. We do not have air hydrants installed as we use 2.5″ jacketed snowmaking hose, this helps to cool the air prior to get it getting to the guns.

Snowmaking is an expensive endeavor, we continue to dial in our system to maximum production and only focus on windows of opportunity that are ideal. Future plans include increase pressure and flow to each hydrant to maximize production. 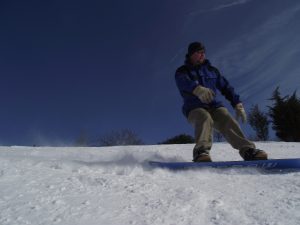 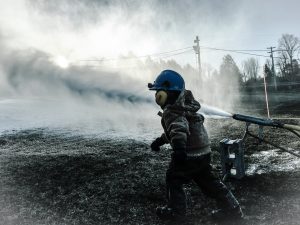 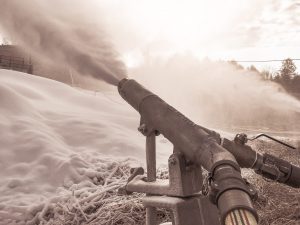